Looking to make his own mark within the electronic dance industry, Achilles (real name Matt Cross) has embarked on a journey like no other. Deriving from a musically oriented family, this rising star would eventually follow suit, and in turn began DJing in 2015, with music production shifted promptly after. Having amassed multiple Top 100 releases over such a short period of time, it comes to no surprise that his undeniable talent has not gone unnoticed. Gaining recognition from artists such as AC Slater, Jauz, Marten Horger and Dr. French, as well as supporting some of the biggest names within the dance scene, Achilles is most definitely an artist to keep your eye on. With versatility a key element for any up and rising star, Achilles ventures towards House music for most of his releases, but at the same time ensures that sub-genres such as Bass, Tech and Speed House feature prominently in his productions. With that said, we are more than happy to have caught up with the man himself, as he talks about his main inspirations, the influence of his music oriented family, his latest releases ‘Feeling‘ and ‘Shake That,’ and much more.

Hi Achilles! Could you give us an insight on the main inspiration(s) behind music production, and how significant was it for you to follow this particular pathway?

When I first started out my main inspirations were Skrillex, Flux Pavilion, etc. I definitely wasn’t sure which genre or route I wanted to pursue at first either. As the years went on and as I pursued house music, those inspirations changed to people like Jauz, Joyryde, AC Slater, etc.

Having been born into a music oriented family, we would like to know on whether any advice you were given at a young age has helped shape the artist you have become today?

Honestly no! I didn’t start producing until my senior year of high school and only had been DJ’ing for a year or two prior to that. Most of my family was already proficient in areas of singing, piano, guitar, etc. so I was definitely a late bloomer.

With your father being a member of a Punk band, could you give us an insight behind your decision of pursuing a career in electronic dance music, and how influential has your father been on your music production in particular?

I’d say my dad’s past in a punk band was what initially made me love music and the process of creating it. It definitely inspired me to discover which talents I may have since I looked up to him and his talent. My dad has been a massive help in regards to industry advice, pursuing my journey head on, etc. I mainly decided to go down the EDM route just because of how in love I was with the music at the time. Fast forward until now, it’s still something I love dearly and hope to be apart of the scene for a long long time. 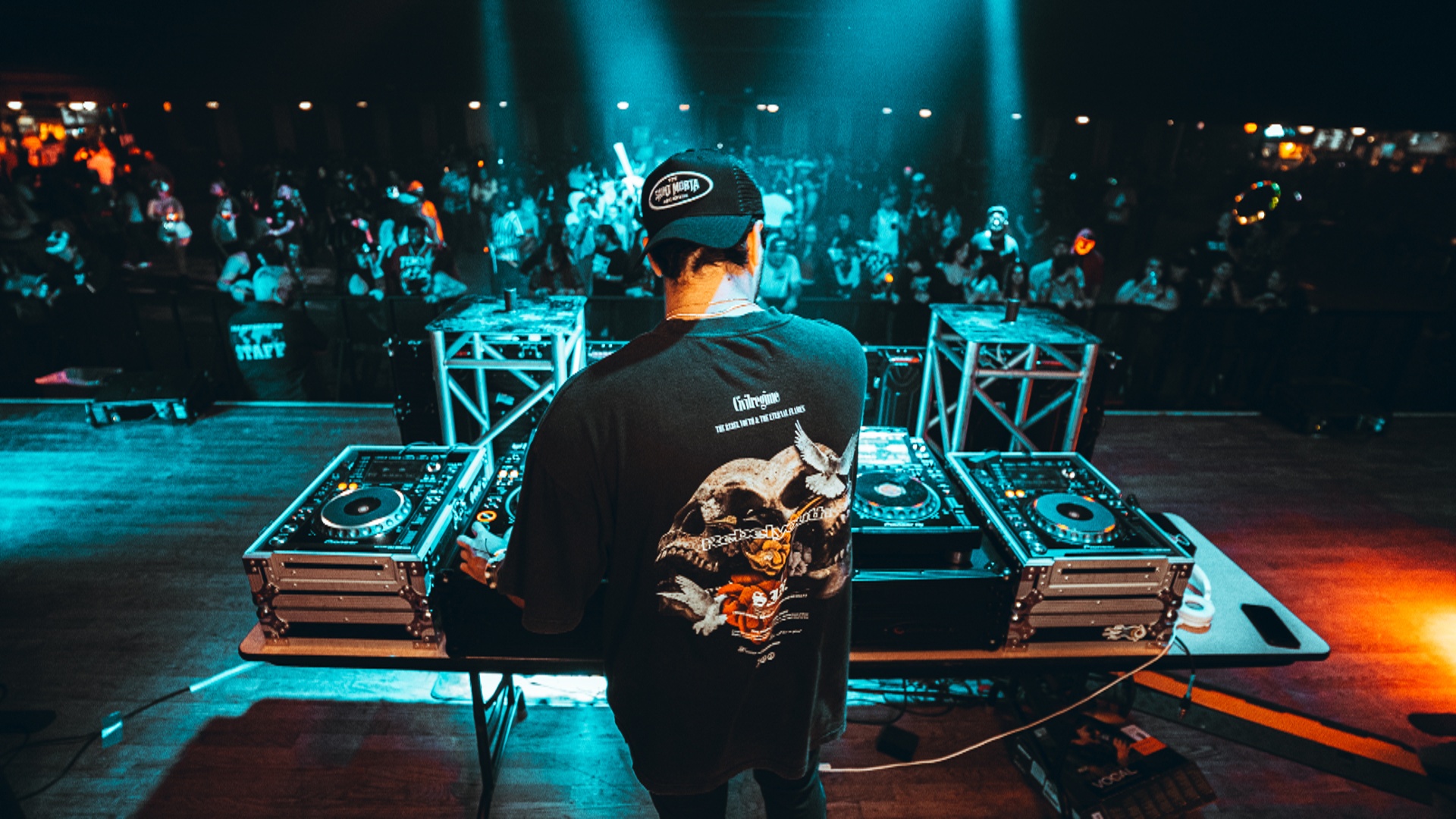 Accumulating multiple Top 100 releases spanning through various categories, we would like to know how significant versatility is for an artist such as yourself, and how easy or not it may be to experiment with an array of genres?

Versatility is extremely important as an upcoming artist I feel like. You’re still discovering your “sound” and what you work better with and what areas need work. It’s a consistent learning process that takes years to achieve. Almost every one of my releases this past year has charted which is insane but all were different styles and sub-genres of house.

With your releases featuring prominently House music sub-genres such as Bass House, Tech House and Speed House, we would like to know your overall intent when producing music, and how would you like for it to be perceived among your fan base?

Producing one specific sub-genre, to me, is just limiting yourself. I 100% understand if artists want to stick to one genre whether it may be dubstep, house, trap, etc. but why not explore the different sub-genres under that main genre umbrella and catch your listeners off guard? I guess my overall intent is to show that there are so many different styles to house music that are all appealing to the ear.

Congratulations on your recent releases ‘Feeling’ and ‘Shake That.’ Could you give us an insight on the thought process behind the production of each of those tracks, as well as the overall feeling surrounding the energy that each of your tracks emit towards crowds?

Thank you so much! I’d say ‘Shake That’ is one of my favorite tracks currently. Having released with Bite This and seeing Jauz rinsed it at EDC, I was truly at a loss for words. ‘Shake that’ is one of those carefree and energetic tracks that will have anybody moving on the dance floor and that’s exactly what I anticipated. As for ‘Feeling’, I definitely stepped out of the box on that one a bit. Most of my tracks are the standard 3 minute range but with this one I wanted to stretch it out and curate more of a story through a song. That one took a lot longer to create because it just had to be perfect. I’m so glad to have released that track through Vibrancy and achieve over 100K+ streams already. 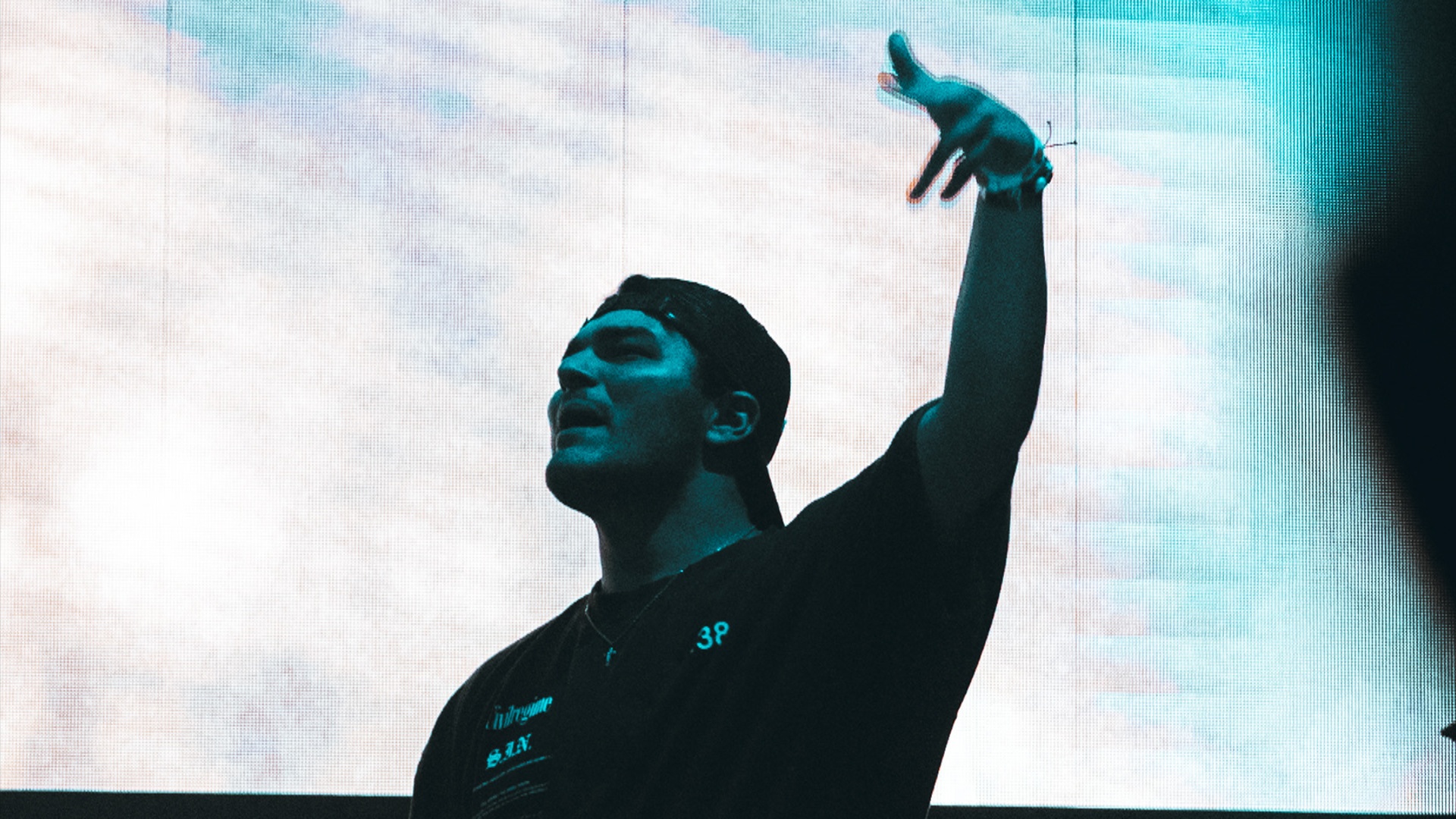 With COVID-19 having a significant impact on the live industry and not only, we would like to know the effect that the pandemic may have had on yourself, and on whether the time off has helped further enhance your music production or not?

As hard as the quarantine was for most families and people around the world and how tragic it was to lose family members, I was thankful in a way (as an artist) that I could use that time to really crack down on new music and focus on what’s really important rather than shows. I’d say it enhanced my skills and gave me the right amount of time to really build a plan for the Achilles project.

This year is now almost at a close, and we would like to know any future plans that you may have, as well as any new Achilles music that may be in the horizon during 2022?

Loads of planning being done right now. I don’t want to give it all away but in the upcoming year, you can definitely expect to see a lot of new music to include collaborations with some of my favorite artists currently. New merch, new visuals, etc. I’m definitely super excited for 2022 and the years to follow. I truly believe this project is heading towards the next level.