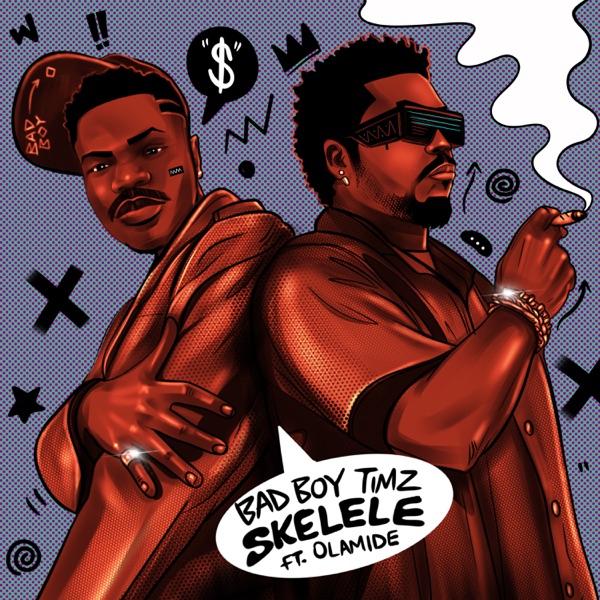 Bad Boy Timz and Olamide go head to head on the relatable record that unites them once again. After their synergic record, ‘Loading‘.

The Semzi-produced record, “Skelele” serves as his second official record ahead of his forthcoming debut album scheduled for 2022.

A few weeks ago, Bad Boy Timz announced that he will be dropping his album, ‘Young, Rich and In Charge‘ and a collaborative album.

In 2022, Bad Boy Timz will release two projects, his debut album and collective album by Shock Absorbers’  ‘Birth of a New King‘ album.

Stream on other DSPs

Check out more songs from Bad Boy Timz on NaijaVibes;