EXID’s Hani Talks About The Pressure Of Drama Ratings, Her Brother Ahn Tae Hwan, And More

EXID’s Hani spoke about her drama and her brother Ahn Tae Hwan in a series of recent interview!!

Hani recently starred in JTBC’s “IDOL: The Coup,” a drama about idols who have failed to reach stardom and struggle to let go of their unachieved dreams, as the leader of fictional girl group Cotton Candy. The other members of the group were played by LABOUM‘s Solbin, Han So Eun, WJSN‘s Exy, and Redsquare’s Green.

Hani talked about the difficulties she faced while filming the drama, saying, “I realized that I’m not a good dancer while filming this drama. Han So Eun is the only one who isn’t an idol among us, but she and I were learning the choreography at the same pace… She eventually became a better dancer than me.”

Describing her relationship with the other cast members, she went on, “We became really close friends. They’re all such great people, and we just naturally became close.”

Hani also discussed her concerns about the drama’s viewership ratings. “Seeing the [low] ratings made me feel like I put my scars out there, but nobody cared. The drama aired late at night, and since it was about idols, I kind of expected [the low ratings] to some degree, but it still didn’t feel good when I saw [the ratings] with my own eyes.”

“As the lead, I tried not to let the numbers get to me or the rest of the team, because I wanted to make sure that I could be someone that the others could rely on,” she continued. “All I can do is do my best, and I believe the results are out of my control.”

Hani also talked about how her character in the drama brought back memories from the days when she was actively performing as an EXID member. She specifically brought up the scene where Jenna announces on the radio that she’s a failure as an idol in order to get her group’s name out there. “This particular scene was completely unrealistic,” she explained. “I’ve never met a single person like [that rude DJ]. In fact, because rookie idols are especially nervous, [DJs and MCs] would make even more of an effort to ask us questions. I even discussed this with the director.” However, she continued, “But I realized that since it is a drama, it’s difficult to portray every realistic aspect in such a short period of time.”

Hani also mentioned that playing Jenna reminded her of EXID’s Solji because they were both leaders of their groups. “Solji was my Jenna,” said Hani. “I came to realize how difficult it must’ve been for Solji to be the leader.” 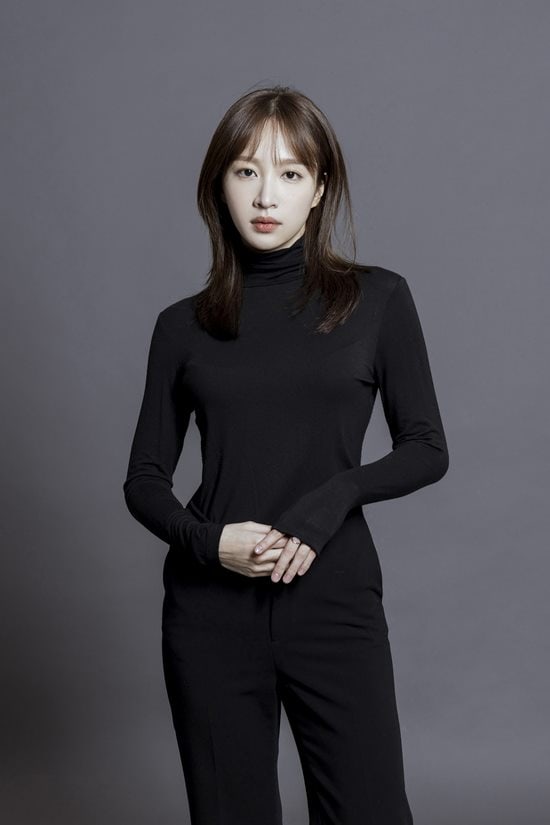 Finally, Hani talked about her brother Ahn Tae Hwan, who is also an actor. “It’s reassuring to know that we’re walking the same path,” she said. As for his recent appearance on the Channel A variety show “Steel Unit,” she shared, “I told him that he should do what he wants and if it doesn’t work out, then that’s that.”

When asked how she feels about Ahn Tae Hwan being known as “Hani’s brother,” she said, “I was worried about that too, but he told me that he doesn’t think too much of it.” She went on, “He said in one of his interviews that he’ll make me known as ‘Ahn Tae Hwan’s sister’ one day. I really love his personality.” 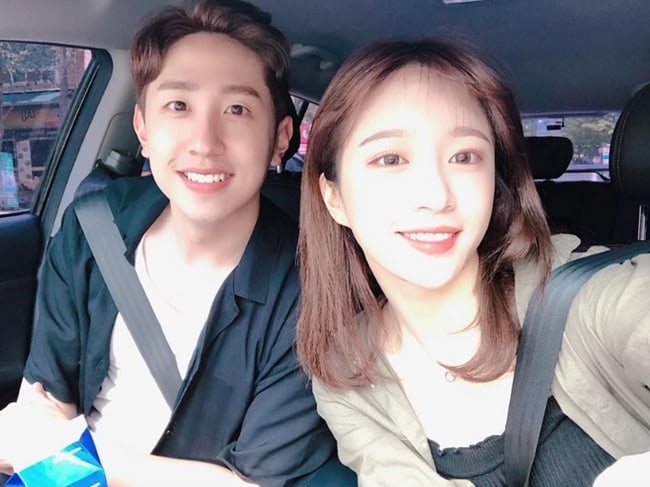 Watch Hani in her previous drama “You Raise Me Up” with subtitles below!

Eminem’s Daughter Is Getting Married