Actress Jin Seo Yeon recently participated in a series of interviews about the SBS drama “One the Woman,” which aired its final episode on November 6.

“One the Woman” is a comedy drama starring Honey Lee as Jo Yeon Joo, a corrupt prosecutor who gets amnesia and switches lives with a chaebol daughter-in-law named Kang Mi Na who looks exactly like her. Jin Seo Yeon played Han Sung Hye, the eldest daughter of Hanju Group and Kang Mi Na’s sister-in-law.

About the show’s high viewership ratings, Jin Seo Yeon said it was all due to Honey Lee. “I think that Honey Lee played a huge role in terms of the show’s ratings and popularity,” she said. “She did the work of a hundred all by herself. I’m grateful to her and I want to give her all the honor. I did my best to match her balance. I don’t know how it turned out, but I wanted to match my acting to hers.”

Asked how she had been cast, she said, “I heard the reason for me being cast a few days ago. It was because Honey Lee said she liked my casting.” She laughed and said, “Thank you, Honey Lee.”

Jin Seo Yeon also picked a scene with Honey Lee as the moment that she knew the drama would do well. “There’s a scene in episode 1 when Yeon Joo is screaming,” she said. “She screams, ‘Who am I?’ and starts throwing things around. The actors didn’t even know each other well then, but she wasn’t afraid to let herself go in front of everyone. When I saw her doing that, I thought, ‘This drama is going to do well.’”

She said in another interview, “Of all the people that I’ve met, she has the best character. She’s a brilliant actor, but before she’s an actor, she’s a brilliant person. She’s very respectful and kind. I was grateful every moment I was in the drama and it was an honor to work with her. She’s such a kind and caring person that I think she’s the best person I’ve worked with in my entire acting career.” 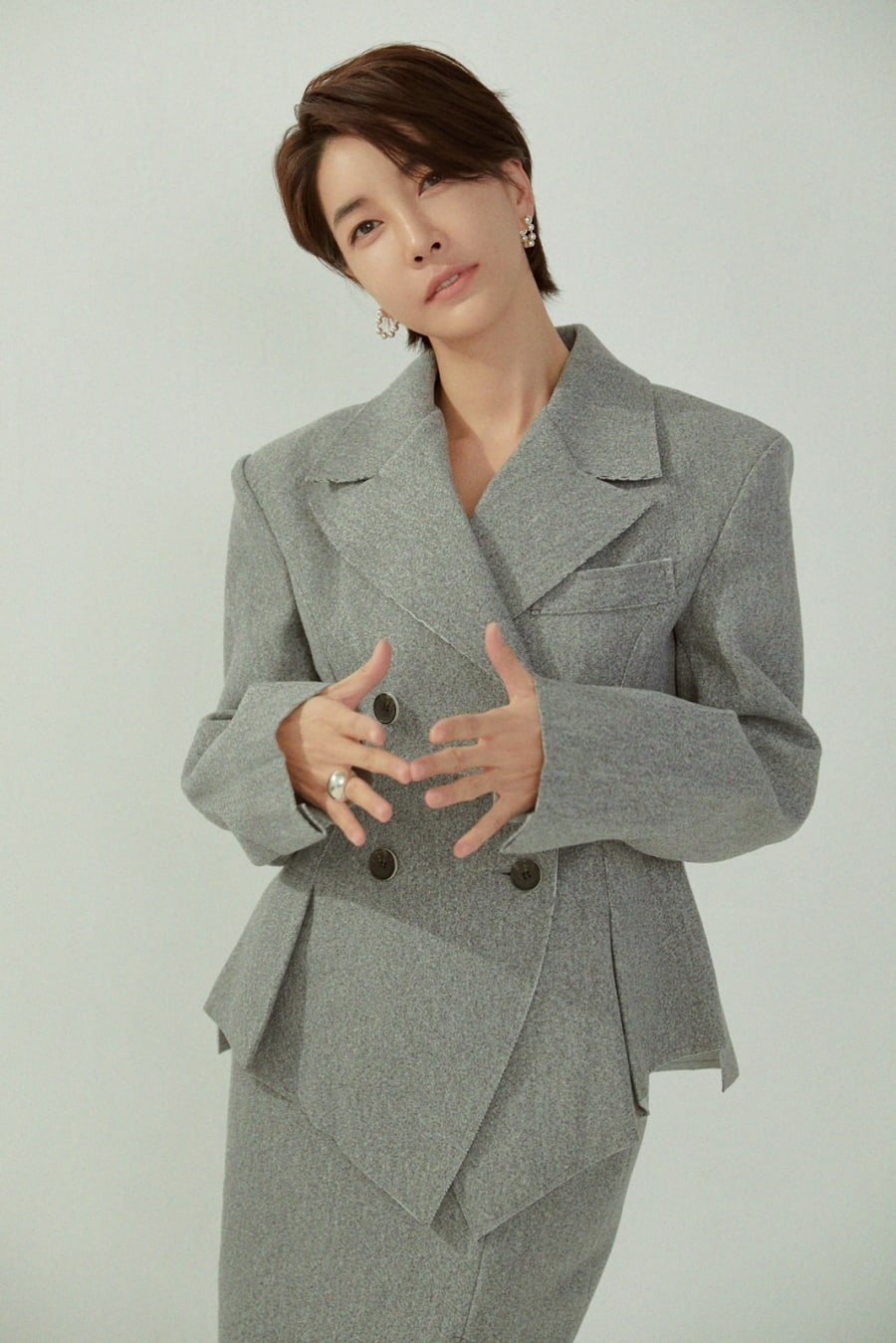 Although the drama is a comedy, Jin Seo Yeon’s role was not particularly comedic. She said, “I do have ambitions to do comedy, but that’s just a personal ambition. For the character Han Sung Hye, comedy was not the right tone for her. Honey Lee was really good at comedy, so I had to balance that out. I think that in episode 16, when I was running away, the director made it seem funny using slo-motion. I think that she fell apart at the end and that was a little bit comedic.”

Jin Seo Yeon picked a conflict scene with Honey Lee as one of her most memorable scenes in the drama. “The biggest one was when I went to Jo Yeon Joo’s office and slapped her. It was the first time that I said with my own mouth, ‘So I killed your grandma. So what?’ I felt like a sociopath. Until then, Han Sung Hye had kept all her sins and actions hidden, but that was the first time that she let it all out. As I slapped her, Honey would grab my wrist, and I had a bruise there. I didn’t want her to feel sorry, so I kept it hidden until the end, but it really felt like I was working with an actor who was good at action scenes in that moment.” 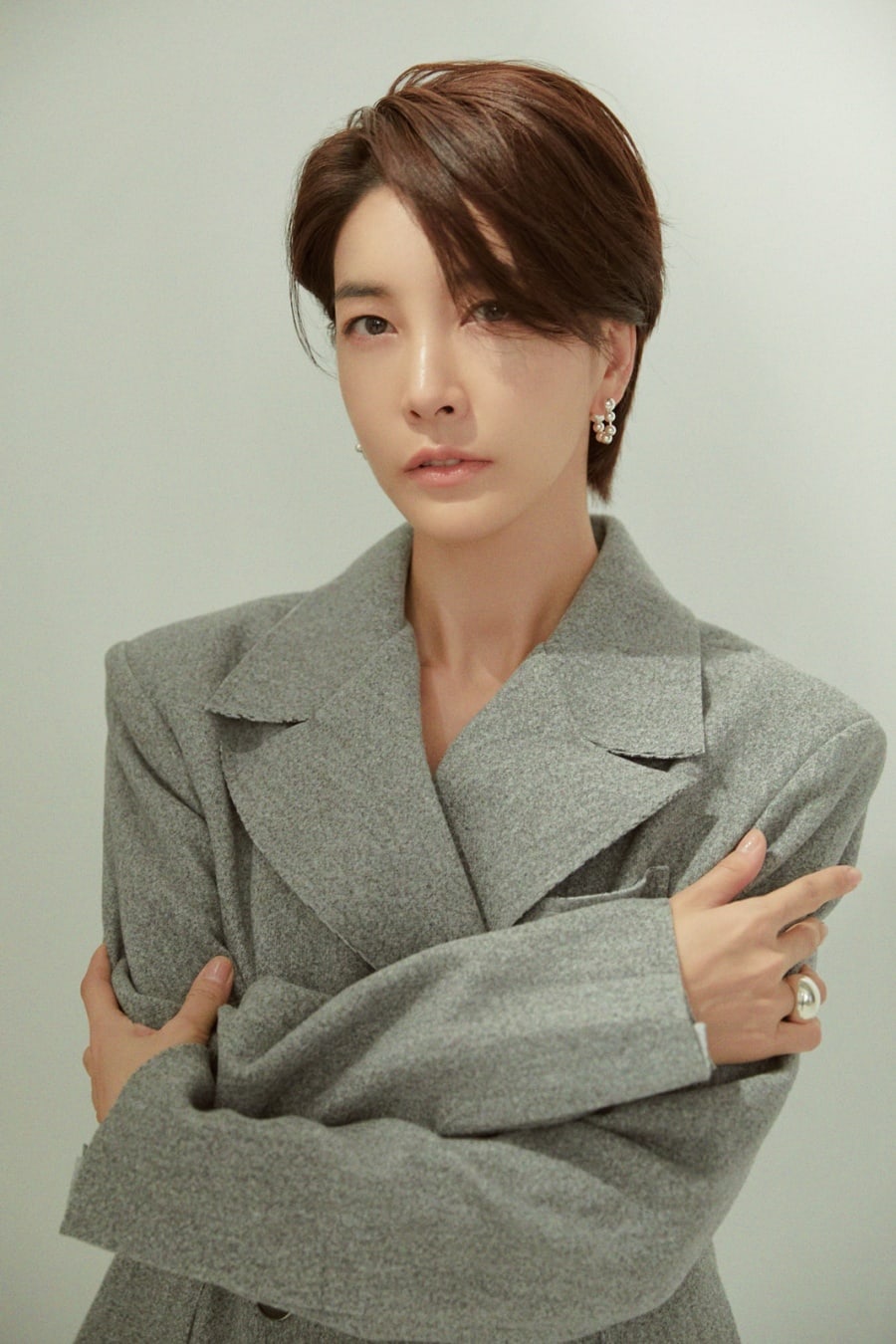 Regarding her future roles, she said, “I think villainous roles are more fun. There’s more you can show when you play a villain. The kind and justice-oriented characters are pretty similar and there’s a limit to what you can do, but there are crazy villains, mad villains who pretend to be kind, truly evil villains, two-faced villains, and more. You can express lots of different kinds depending on how you approach it, so it’s more fun.”

Watch “One the Woman” below!

Did Beanie Sigel Get That $50 Million From Kanye?