Jo Yu Ri Talks About Her Goals As A Solo Artist, Working With Lee Seok Hoon For Duet, And More

At the online showcase for her debut album, “GLASSY,” former IZ*ONE member Jo Yu Ri talked about venturing out on her own as a solo artist.

Released on October 7, “GLASSY” is a dance pop genre track with a catchy melody that shows off Jo Yu Ri’s voice. It is about wanting to show one’s transparent self without distortion.

Jo Yu Ri said, “When I first heard this song, I thought that it was like a fairy tale. I worked hard to bring the fairy tale vibe to life in the vocals and in the choreography.”

About preparing to go solo, she said, “I had a lot of concerns about what kind of image I should show for my debut as a solo artist. It was really difficult to fill one song entirely with my own energy.”

She said that the theme of her album is “as Yu Ri-like as possible.” (“Yu Ri” in Korean is the same as the word for “glass.”) “Like the idea of showing clearly and transparently who you are like glass, I wanted to show various sides of me without being stuck in one concept or genre,” she said. “I want to keep growing slowly and steadily.” 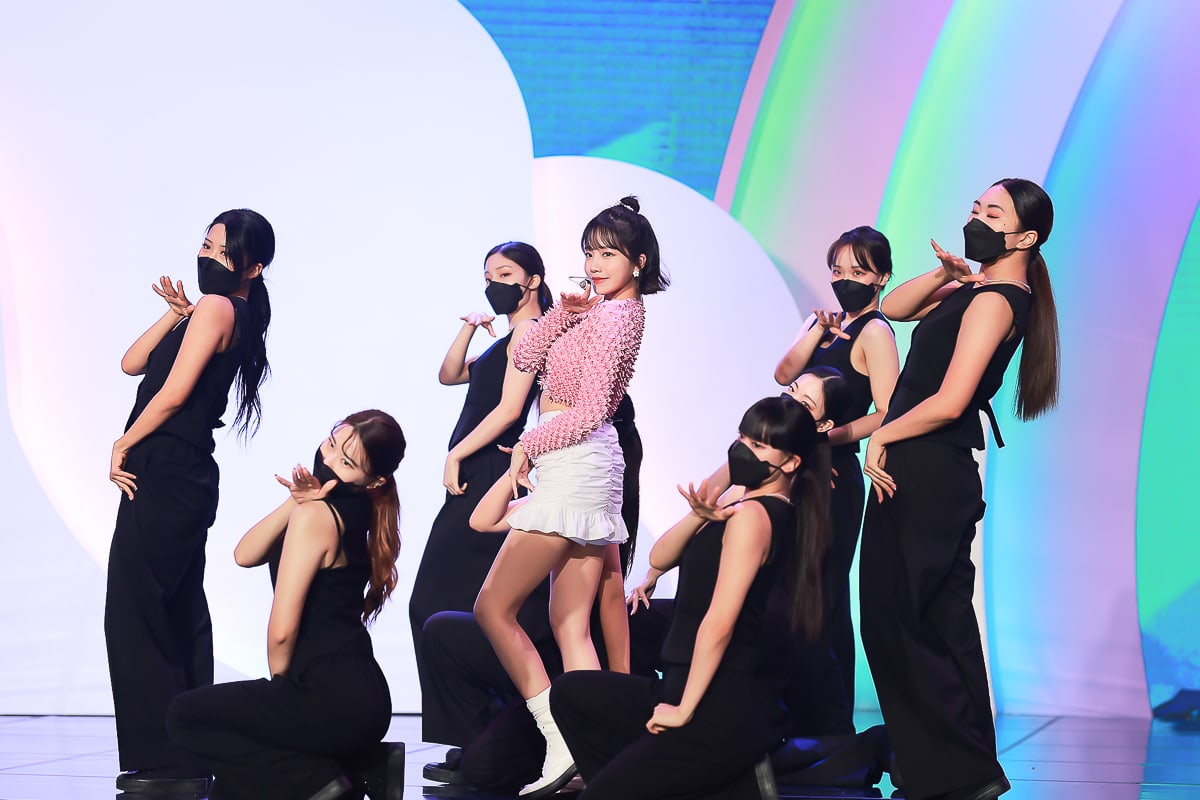 Before her solo debut, Jo Yu Ri teamed up with SG Wannabe’s Lee Seok Hoon for the duet “Autumn Memories.” She said, “After the agency suggested it to me, I screamed for joy inside. It felt like a dream. He complimented me a lot on my singing, and whenever my confidence dropped while working on my album, I would remember the advice he gave me as motivation.”

About the other IZ*ONE members, she said, “All the members are always cheering each other on. For ‘Autumn Memories,’ the members promoted it on their social media accounts, and shared their support with me in our group chat. My time in IZ*ONE was a meaningful experience and a cherished memory for both the human Jo Yu Ri and the singer Jo Yu Ri. Thanks to IZ*ONE, I was able to sing many songs and meet many people and be with our fans. I’m still lacking in a lot of ways, but I also have a lot of room to grow.” 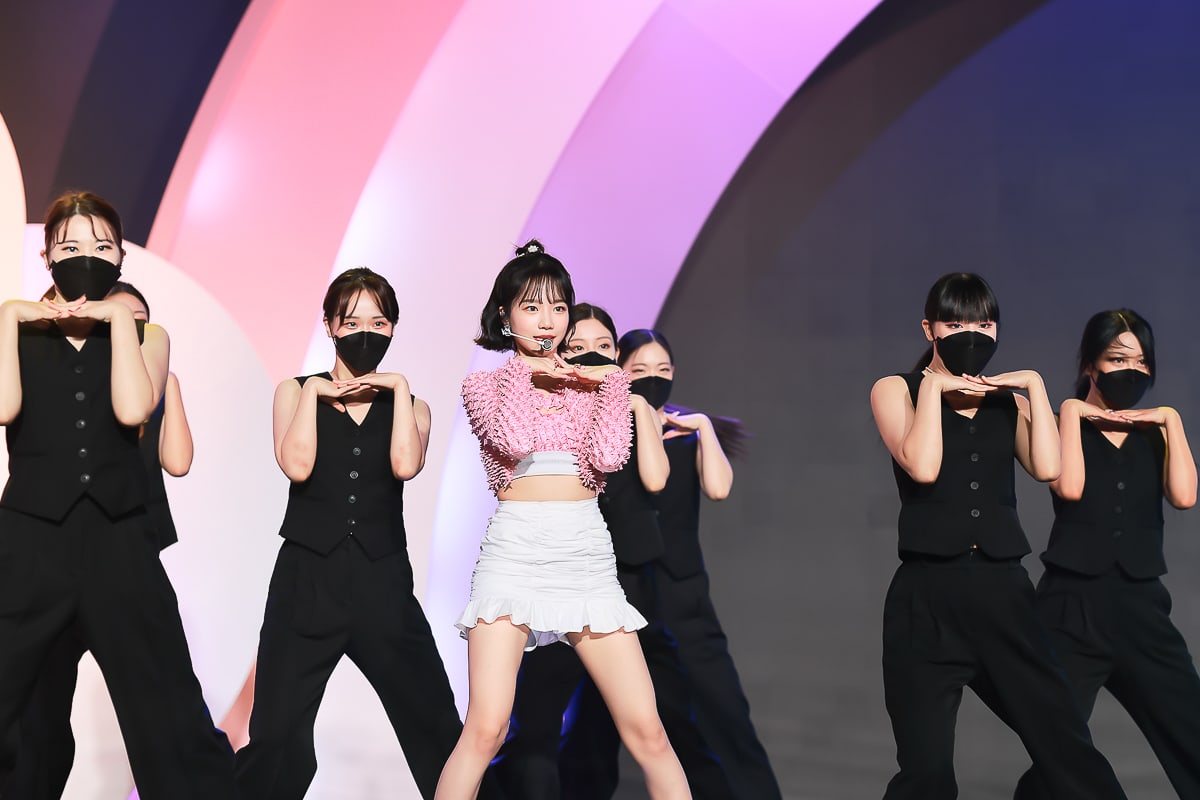 Check out the music video for “GLASSY” here!

Stogie T Addresses His Fracas With Nota In New Single