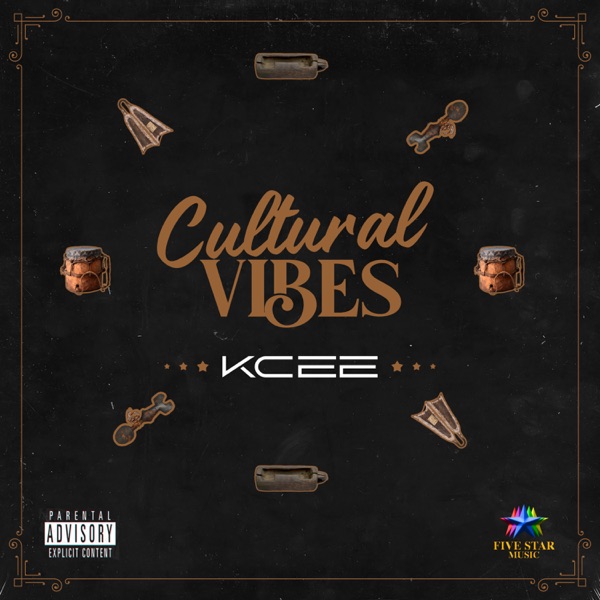 The Akaz-produced record, “Cultural Vibes” get the assistance of the indigenous cultural band, Okwesili Eze Group.

It’s out now my people! The 3rd Installment of the Cultural sound and we can all agree its been nothing short of greatness.

This time we’ve added more spice and flavour to make sure you don’t even skip a track.

A special shout out to my team, producers, band as well as the families and record labels that graciously granted us permission to sample some of the sounds on this project.

Listen to “Kcee Cultural Vibes” below:

Check out more songs from Kcee on NaijaVibes;

No matter what, I will never feature on a song with Eazzy, she won’t even dare send it – Kuami Eugene – Ghana Music