LadiPoe is our artist of the week 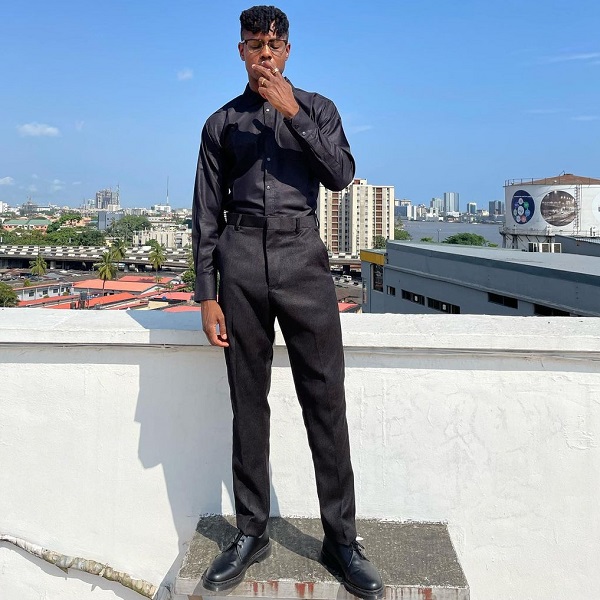 LadiPoe is our artist of the week

Leader of The Revival, LadiPoe has been selected as our featured artist of the week, following his latest EP.

A few days ago, LadiPoe availed his 6-tracks project, ‘Providence‘ extended play that incorporated his lifelines and collaborations.

On the ‘Providence‘ EP; LadiPoe invites the likes of Rema, Fireboy DML and Amaarae who joined him to deliver a spectacular work to wrap up the year.

Furthermore, LadiPoe continues his revival movement with a new project. Also, LadiPoe has proven to be one of Nigeria’s consistent rappers pushing out of Nigeria to the World.

In summary, LadiPoe began 2021 on a high note with his record, ‘Feeling‘ with Buju that took over major music charts in Nigeria and in the diaspora with millions of streams on all platforms.

Ladipo Eso popularly known as Ladipoe or Poe is a Nigerian musician. On 28 February 2017, Ladipoe signed a record deal with Mavin Records. He rose to prominence with the song “Feel Alright” where he got featured by SDC “Show Dem Camp”. He also released a new single “Jaiye” in March 2019 before dropping the hit song, “Know You” featuring Nigerian Joromi singer, Simi. He is also a member of the Nigerian supergroup Collectiv3.

His 2021 single, “Feeling” which featured Buju peaked at number one on the TurnTable Top 50 chart on 3 occasions. He performed “Feeling” at the opening show of the sixth season of Big Brother Naija. The song, “Feeling” became a hit, it even hit the clubs in South Africa and is still people’s favourite African song on the internet right now. – Wikipedia

Connect with ‘LadiPoe‘ on Socials;