Lee Sun Bin spoke about her character in “Work Later, Drink Now” (also known as “City Girl Drinkers”) and her boyfriend Lee Kwang Soo in an interview with News1!

Lee Sun Bin shared her thoughts on the drama’s conclusion by saying, “I’d like to thank everyone for watching. People say they’re grateful because the drama made them laugh, but we ourselves truly found comfort [in the drama].”

When asked about Season 2, she said, “I believe everyone [in the cast] responded positively [when asked about appearing in Season 2]… I think the ending of Season 1 signals the forthcoming second season. I can’t imagine how the story will continue.”

Lee Sun Bin revealed that she doesn’t actually drink that much in real life, explaining, “I never really had people around me that drank a lot… I can’t even drink coffee because it’s so bitter.”

She also talked about Han Sun Hwa and Jung Eun Ji, saying, “We once had a few drinks at my house. We’re really close and comfortable with one another, so we met around 6 p.m. and stayed up talking and drinking until 4:30 a.m.”

She went on to add, “We often suggested different ideas to make each other’s characters stand out more. That isn’t easy to do, and it made me think that we had really become best friends.”

Speaking about her character, Lee Sun Bin said, “I think Ahn So Hee is a character that people can relate to. She’s a normal person who blends in.”

“I was able to portray a lot of different things that I wouldn’t have been able to if it hadn’t been for this role,” she continued, adding that it had been particularly difficult memorizing the long lines. 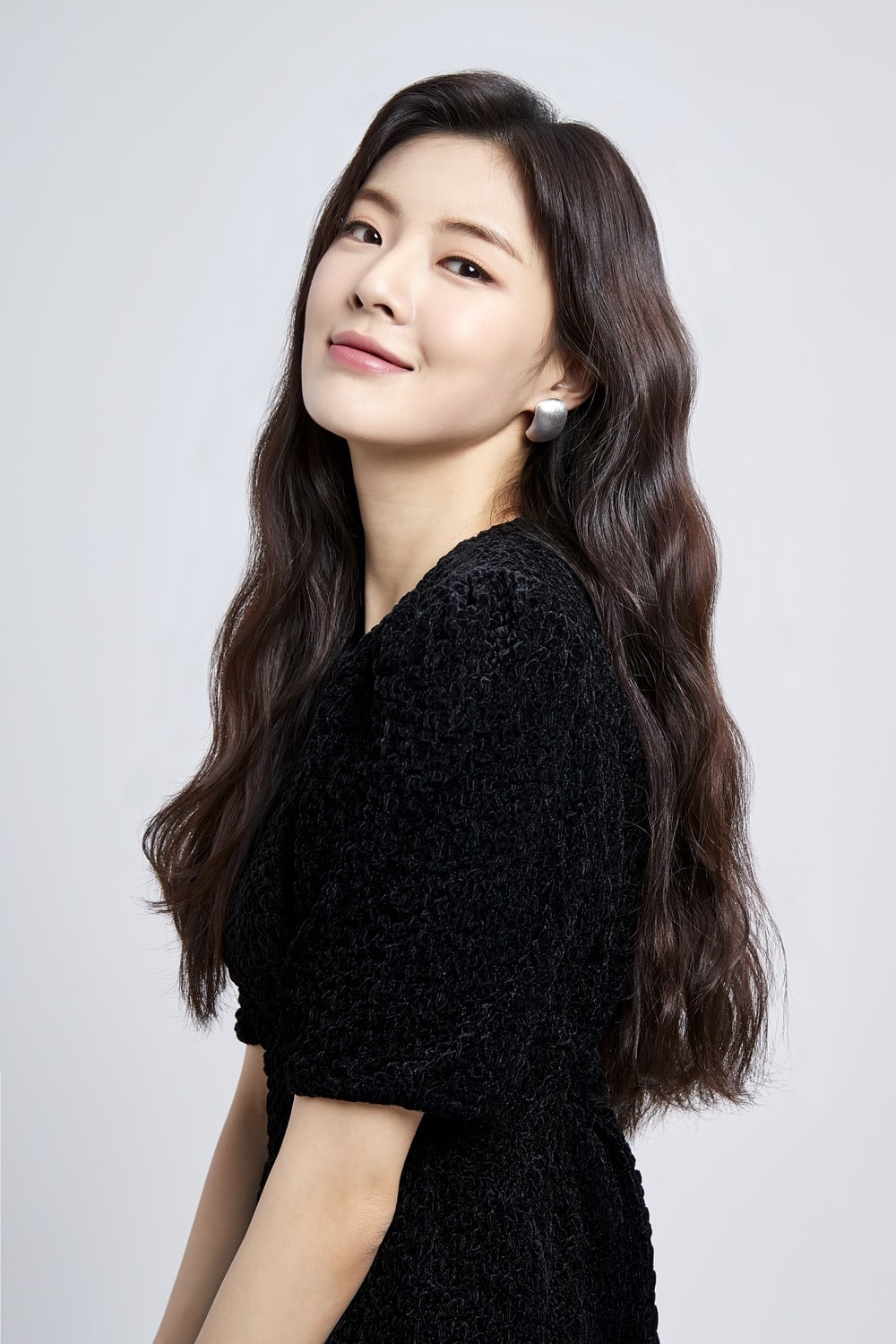 When asked about which scene had been most challenging, Lee Sun Bin chose the funeral scene, explaining, “It was my first time having an emotional scene go on for so long… I thought a lot about how to show different kinds of tears for every situation. It was a lot of pressure, since we shot that scene for three days.”

Lee Sun Bin also talked about the romantic chemistry she had with Choi Siwon in the drama. “We were really focused on how to make our kiss scenes and bed scenes comedic,” she recalled with a laugh. “It felt like we were filming action scenes. It was hilarious.”

When asked about her boyfriend Lee Kwang Soo’s reaction to the drama, she said, “He watched ‘Work Later, Drink Now’ as it aired, and he has been really supportive… He really enjoyed the drama.”

Finally, she commented on what “Work Later, Drink Now” means to her, saying, “I feel like I gained real sisters.” She added, “When I saw the ‘Work Later, Drink Now’ script, I thought that this was the type of drama that I had always really wanted to try, but I also worried about whether this would be a good fit for me. However, I’m glad that lots of people liked my character and the drama. It feels like getting an exam back and seeing that I got the answers right.”

Watch Lee Sun Bin in “Mission Possible” with subtitles below!