Tekashi 69 woke up to some bad news this morning. Unfortunately, his Spotify page has been hacked with some crazy images!

An unknown individual managed to get into the rapper’s official 6ix9ine account earlier this morning (October 17th). It was all downhill from there on the rapper’s account, which has over 9,100,000 monthly listeners.

The channel artwork was changed to a variety of disrespectful images directed towards 6ix9ine.

The main picture featured a man’s e#### private parts. Another cartoon image was posted showing Tekashi 69 as a woman, having sex with a rat. 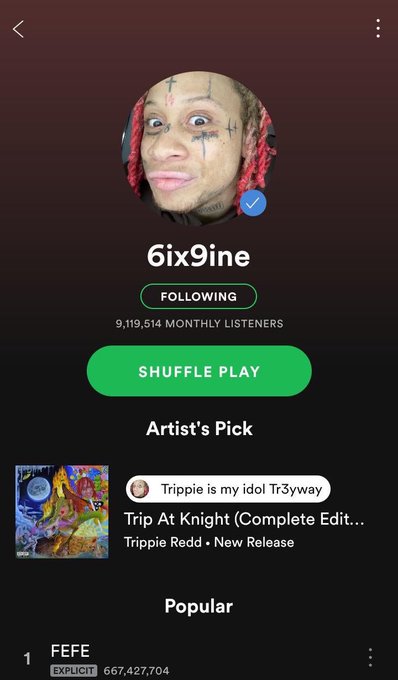 His biography was also changed to a rather disrespectful caption, which also took shots at West Coast veteran Wack 100.

“I grew up always wanting to be like Trippie Redd and lil durk. I’d let them hit my girl and my mom💯. My mom p#### stank. I came from the same sewer. wack 100 my boyfriend and he secretly crip.”

The pictures are so shocking, that even Spotify users were alarmed by the hack.

“Don’t check out 6ix9ine’s profile on Spotify. Worst Mistake of my Life!” one user wrote, while another added, “My day was doing just fine till i saw 6ix9ine’s hacked spotify.”

As of press time, the explicit images are still posted on his official Spotify account.

WORST MISTAKE OF MY LIFE 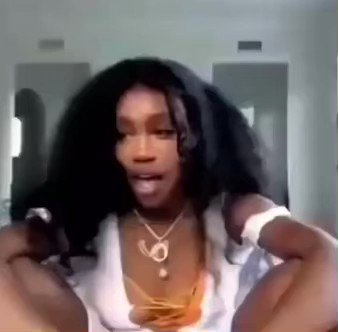