The Aussie indie-rocker unveils her new music video for her song, “If I Don’t Hear From You Tonight,” out now via Mom+Pop.

Barnett‘s third album, Things Take Time, Take Time, has already been heralded as one of the best albums of the year. This is an exciting time for her, as it signifies her place as an influential singer/songwriter. What’s so special about her is her ability to create an incredible melody and lyricism unlike any other.

This song is unabashedly a love song, as she sings, “If loving you’s a crime, then gimme those front-page headlines,” Barnett sings.

Barnett reveals, “I think my stance in the past was like, ‘There’s so many love songs and they don’t mean anything,’ but there’s something really special about zooming in on a moment and capturing it. ‘If I Don’t Hear From You Tonight’ comes from the state of where my head was at — trying to communicate honestly instead of keeping [my feelings] guarded.” 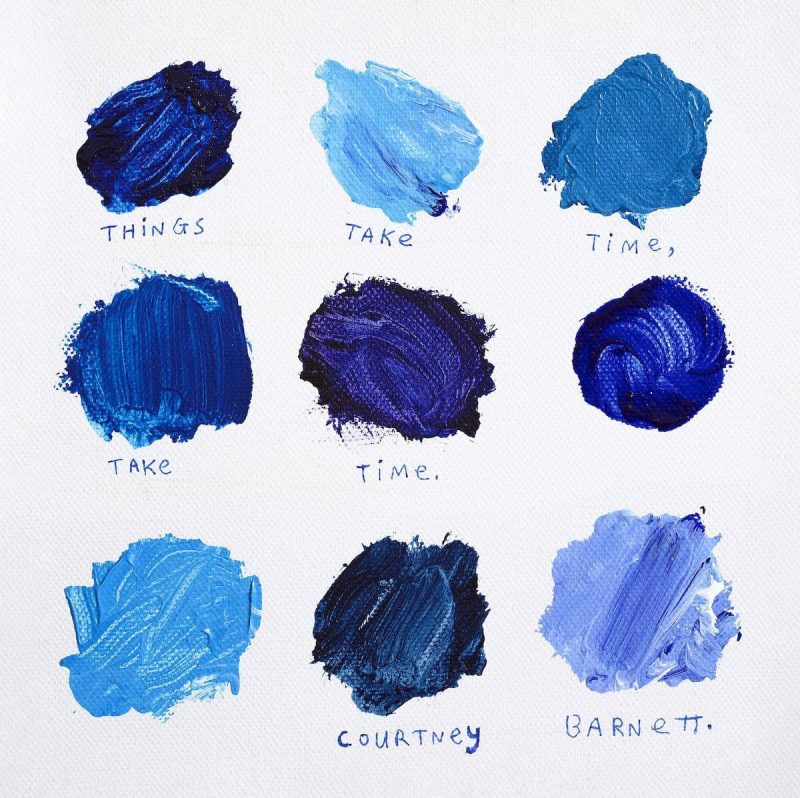 4. Before You Gotta Go

7. If I Don’t Hear From You Tonight

8. Write a List of Things to Look Forward To