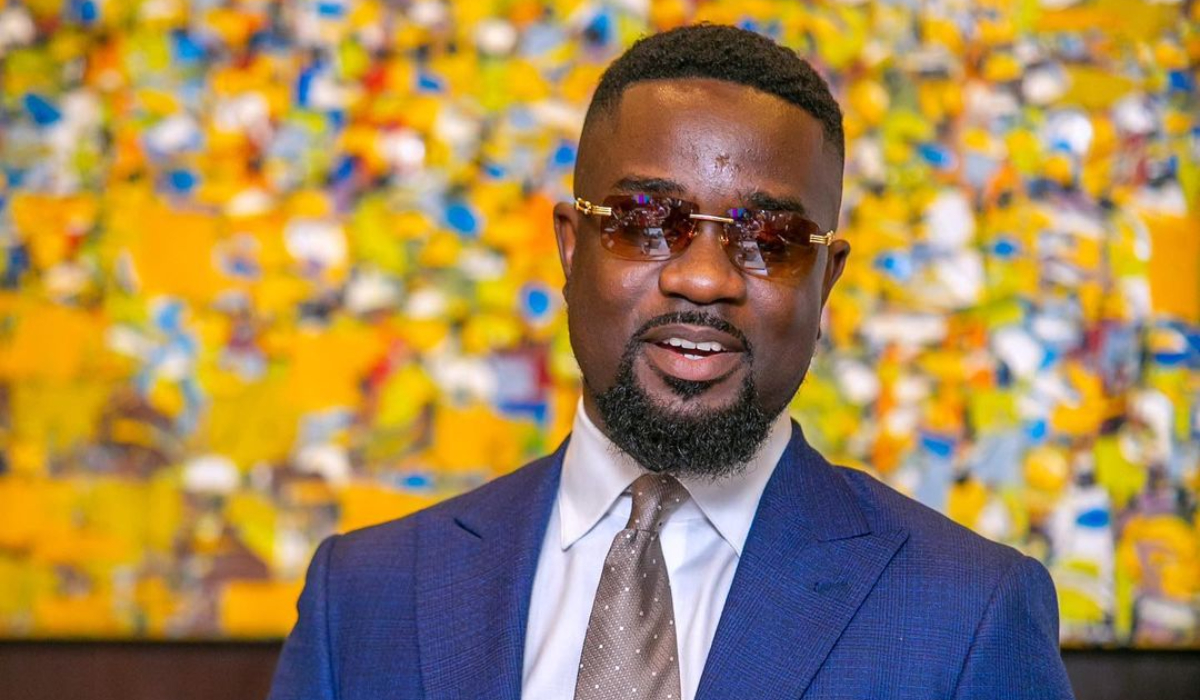 The Ghanaian music industry continues to wax strong in 2021 and with it, fans have continuously been provided with an array of smash hits, albums and EPs. This piece gives a review of fantastic projects released during the year.

It’s no secret, the king of rap, Sarkodie, unveiled his seventh studio album ‘No Pressure’. After pushing the project forward by a couple of months the final result was definitely a masterpiece. Fan favorite records from the album include; ‘Non Living Thing’ ft Oxlade, Rollies and Cigar and ‘Coachella’ ft Kwesi Arthur.

Lynx signee KiDi dropped his epic album ‘Golden Boy’ in June. ‘Touch it’ off the album has been such a major hit, amassing over 125million views on TikTok with the Touch It Challenge.

Mr Drew gave his ever-growing fanbase a gift with his upbeat debut album tagged Alpha. His collaborations with Kwabena Kwabena on Fo(cry) has been performed very well.

M.anifest – Madina To The Universe

Legendary rapper, M.anifest, brought his A-game to this masterpiece. Being his 5 studio album, the La Vida crooner made a blend of Afrobeat with hip hop, creating an outstanding project.

Ghana drill act, Kofi Jamar, unleashed Appetite for Destruction. The absolute perfection of a project for the rising star.

Amerado delivered an incredible drill Extended Play. Teaming up with fellow Asaaka members, YPee, Black Sherif and Kweku Flick Amerado dropped a project he’ll definitely look back in years to come and be proud of.

Legendary duo R2Bees ensured that their fans will end the year with new R2Bees records on their playlist. The fifth studio album is a unique project as it’s an inclusion of both the elite and newbies artists.

The queen of socials Hajia4Real decided to wade her legs in the musical waters by releasing her debut Here to Stay EP. She made known her status as a looked out star in the game.

‘Dollar on you’ hitmaker and Lynx signee Kuami Eugene dropped his Afro-highlife EP in November. He takes it a notch higher from his norm by blending Modern and traditional as he sought to explore the culture intensively.

We can’t end the list without tagging a superb body of art from Ghana’s finest gospel act, Joe Mettle. The 13 track album ,is an exceptional compilation of reflective records.

BTS’s Jin Explains His “Worldwide Handsome” Nickname, The BTS Lyric That Changed His Life, And More