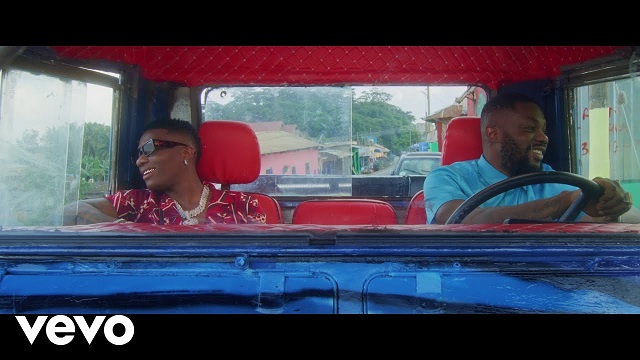 Wizkid – Made In Lagos (Deluxe)

Nigerian music star, Wizkid presents the visual to his recent project titled, “Made In Lagos” (Deluxe).

The video has Wizkid performing the tracks on the deluxe version of his project ‘Made In Lagos‘.

Also, on the album; P2J produced songs like the remix to ‘Essence‘, ‘Mood‘, and ‘Steady‘ while P Prime on the other hand produced, ‘Anoti‘.